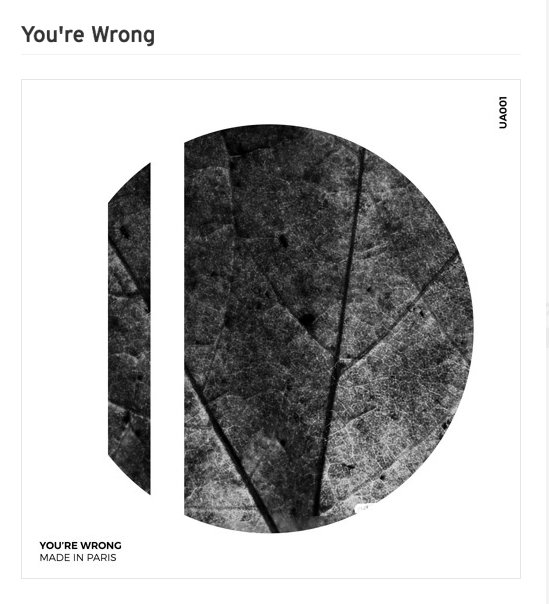 In The Mix:
In our series Spotlight, DAVE RUBY HOWE is profiling the local electronic artists you need to know. Today, it’s Sydney producer Made in Paris.
As Made in Paris, Sydney solo artist Paris Forscutt is already inking her own calling card as the maker of classy and deep techno – a musical direction which apparently came as a surprise to those around her.
“Most people thought it was a bit weird I was creating such dark music,” Paris says wryly. After discovering dance music and electro house stuff around the age of 13, Paris admits that it wasn’t until 16 that her DJing ambitions began to build. “That’s when I came across more techno vibes. I got into production not long after DJing and techno is all I ended up creating because it’s what I felt connected with me creatively.”
“I’ve really started getting more passionate about using hardware and once that happened for me the bedroom didn’t seem so fitting anymore,” she says of graduating to the studio which she now shares with another local electronic high achiever, Elizabeth Rose. “The inspiration levels also change a whole lot in different spaces. Right now I am super driven and its working a treat for me.”
But Forscutt doesn’t just work on her own music – she also mentors other artists as head of her new label Upon Access.
Describing the label as a “milestone”, Paris said she’s been trying to get Upon Access off the ground for some time. “Amazingly the time was right earlier this year and we have big things to come,” she says.
Now two releases deep, Paris says that Upon Access won’t just be an outlet for her own releases but also a showcase for “likeminded artists creating deep melodic tech and techno”. The most recent cab off the rank has been Melbourne producer Somersault with his Stampede two tracker.
“Somersault has some pure bad-ass production up his sleeve, it’s so clean, fresh and totally a fit for our label,” Paris says. “We met on an artist transfer bus back from Rabbits Eat Lettuce Festival near Byron and got chatting away, then asked him to send over any demos.”
So now we can add ‘mogul’ to that Made in Paris calling card.

“You Are Wrong” – listen here